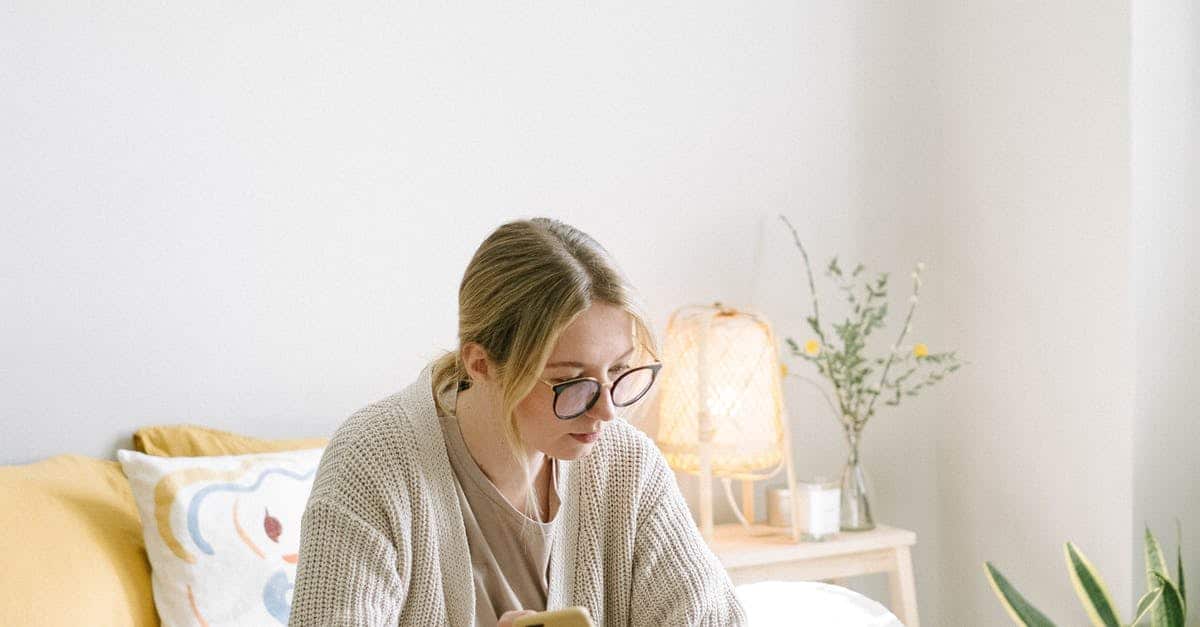 There are many different kinds of stages a child goes through from birth to adolescence; normal, social-emotional and intellectual. These stages are also divided according to age group; early childhood, middle childhood and adolescence.

Though the boundaries of these stages shift over time as researchers find new understandings of how children develop as the times change.

Early Childhood – from birth to 8 years

This is the fast-paced stage of child development in terms of all the areas of development; physical and mental. On the physical aspect, a child doubles his height and quadruples his weight from birth to 3 years of age. The body proportions also shift during this stage as the head of the infant that comprises a quarter of the total body length will be in total proportion with his body as he becomes a toddler. At 3 to 8, they look like little adults already.

Middle Childhood – from 8 to 12 years

Although physical growth is steady and somewhat slow from 8 to 11 years of age, at the onset of puberty by 12, new body changes will occur. Actually the start of puberty differs in each individual. Some start as early as 9 while others as late as 12. Girls tend to develop earlier than boys.

This is another period of rapid growth acceleration. During this period a child can grow up to 4 to 7 inches in height and about ten pounds per year. This fast growth is characterized by the hormonal growth that occurs during these years.

In some cultures, adolescence never exists or if it does, it’s for a short period of time; because it coincides with their tradition of being matured adults at early ages. In some cultures the women are married by the time they reach 15, so no time to be adolescent and be an instant adult.

The Social-Emotional Stage Of Child Development

From birth to the first year, a child’s social-emotional development mainly stays within the circle of his family. After the first year to about 3 years, a child already acknowledges other people’s presence around him. He interacts a little and expresses his needs. From 5 to 8 years, a child is better at expressing his feelings can by now start demanding for attention. This is the time when tantrums begin to become a big problem for parents.

Between the ages 8 to 12, a child is more socially and emotionally developed. This is due to the fact that they are more exposed to the outside world because of school. This is the time when they learn to make friends and get emotionally involved with people other than their families.

This is the most crucial time for the social and emotional development of every child. This is when they are heavily burdened with peer pressure and being emotionally involved with the opposite sex. This is also the time when they communicate much with their families as they try to create identities of their own. This is the most frustrating time for most parents.

Stages Of Child Development In The Intellectual Aspect

Intellectually, this stage is important as this is the sponge period in every child’s life. This is the time when they will learn about everything the world can give them.

As this is the period of education, intellectually, a child learns a lot during this period of his development.

Intellectually, by this time a child has learned most things he must learn and he is just learning how to cultivate what he already knows.

A brief about stepparent adoption

A brief about a hot single mom

Child Development: Want To Know Its Process And Stages?

Early Childhood Education And Its Importance To A Child